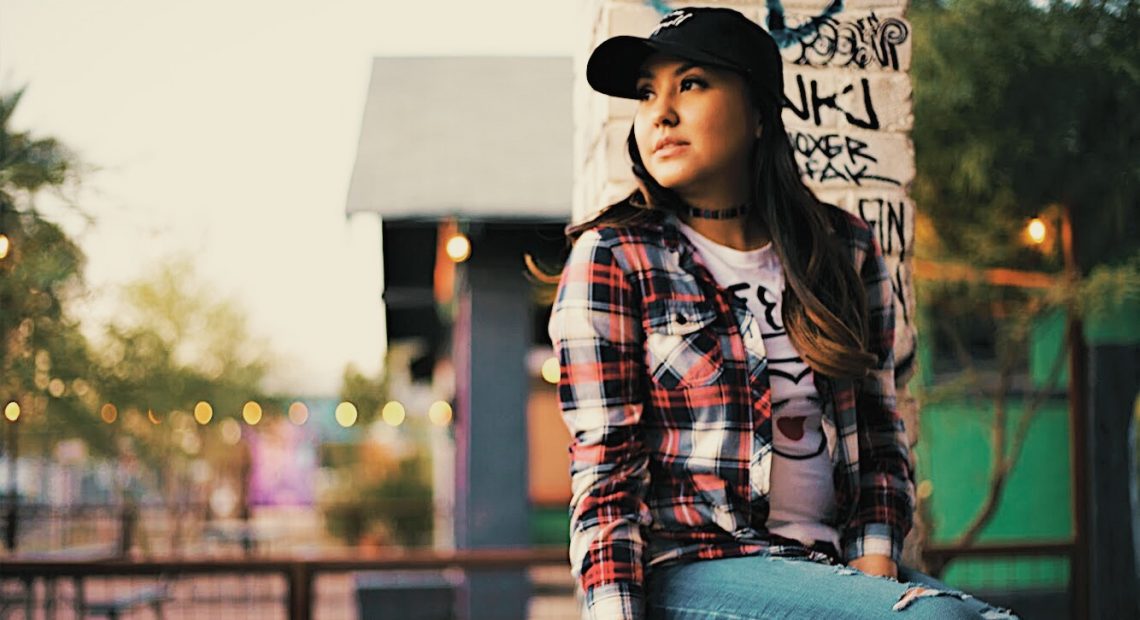 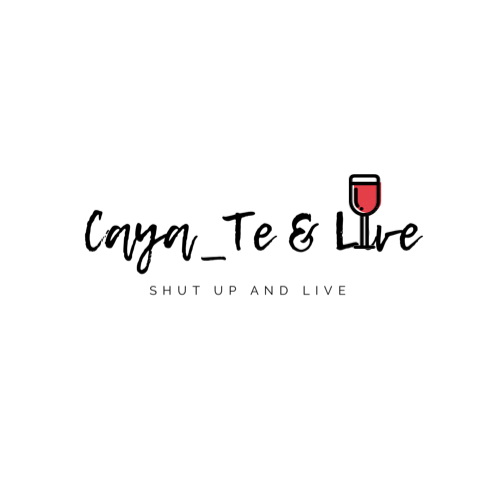 Sitting here reflecting on the last year of my life and I’m thinking to myself…DAMN!!! That was a year of growth for sure! 2016 was an eventful year in my personal life as well as my mommy life. I pushed myself to feel emotions I never thought I was capable of feeling. I pushed my career to another level. I even pushed myself as a mother to be as strong as I ever could. Now I can’t say that I was a fan of 2016 as it brought a lot of obstacles to my life that I wasn’t fond of but what I can say is that it opened my eyes! What I will say is that it set up the foundation for what I want to accomplish this year and for that I am excited! I am ready to take on 2017 with a glass of wine!

As single mothers it’s so important to set goals for ourselves. I am not saying it has to be a “New Year, New Me” type of mentality (unless you’re into that). However, what about a “New Year, Better Me” list? What I did learn in 2016 was how scattered I was, how impatient I was and how inconsistent with myself I was. After reflecting on these 3 topics about myself, I realized what it was I wanted to work on in 2017. I don’t have to explain how being a single mother can throw you off any type of goal, list, plan etc. The reality is that’s our life, we will always be thrown off course. I mean isn’t that how we became single mothers in the first place? We were thrown off course! I read an article that said “They are the people the world chewed up and spit out, and they keep going.” I couldn’t have said it any better. So when we’re setting our goals for 2017, and we are thrown off course…KEEP GOING.

Have you given a thought to what your goals are? What are some aspects you would like to work on? Have you written down how you’re going to accomplish these New Year resolutions? If you haven’t, that’s ok. You have a whole year to work on yourself, you have 365 days to wake up, kick ass and repeat. When the day is over I hope that you’re lying in bed at night thinking of just ONE thing that made you Caya_Te & Live!

Hello everyone! I am a 28 year old single mom who kicks ass at being a mother and loves to live her life to the fullest! Come read my shenanigans! Let’s chat!